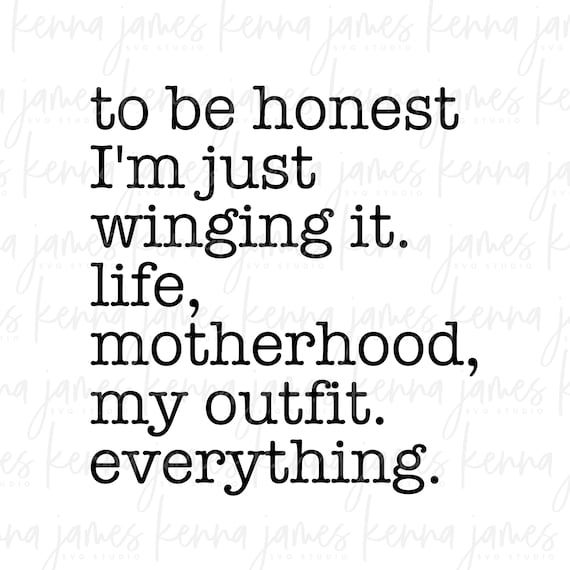 I spend a lot of my time parenting wondering when I should step in and decide, intervene etc with all the girls. Now mind you when safety is involved there is no issue but everything else, well I have to admit it most days I am winging it.

The girls and I went to get our hair cut. M2 is as tomboy as tomboy can be and wanted a cut that was more “boy”. N wanted to get her hair cut BUT has a frequent problem of cutting her own hair awfully so I was not sure I wanted to fix the latest mess she made. Me, well it just looked awful so it was time. I got mine in a typical page cut, it was up to my chin so short by all standards. I let M2 shave most of her head except for the top and that part is long and angled down to her face. I let N get a trim but nothing can be done to fix the mess she made on top for a few more months. M2’s cut is edgy and looks good on her, more important she loves it. The looks and comments I got from people, oooh boy!! Folks its hair and oh yeah its my kid so shut up!!! No I am not conservative, yes my  kids hair is dyed different colors, it is better than tattoos or excessive piercings I figure to take your judgement soap box elsewhere.

Things like this are easy decisions for me. I let the girls have some say so they can express their individuality but then reign in some ridiculous ideas. Also try to balance them looking “too different” as both of them are in contained classrooms so folks know they are different and lets face it teens can be cruel. Other choices, like how much freedom they should be allowed, when to give consequences and how far to let them fail in the attempts to learn are a lot harder. Yes I let my kids fail because they need to learn it is not the end of the world and it happens.

Some things though are just sooo freaking hard and specifically when it comes to M1 now. She has been out of my house for 10 months and without her it has been so much more manageable. But then again she is still my legal concern for 28 more days. Yep still counting down. I am not sure when to step in and say things. I know there will be problems but between me wanting her to have real consequences and having to safeguard her unborn child…well it is a super fine line I am praying I don’t mess up.

It has been a month since M1 was given a sentence of 40 hours of community service. I have told her that it had to be done and suggested she should call the court to find out where it could be done. Well she has court in three days and it is not done, none of it. She was going to volunteer at the animal shelter, she was going to help out at church and nothing was done. I let it ride because, well it only impact her really. I mean the baby is not yet born and could go with regardless. The decision bothered me though because she is still a minor and if she gets court ordered diversion well then they may ask where I am in all of this and “counting down the days till its not my issue anymore” is probably not the best answer. I don’t know if they will hold me accountable but I am not sure, these things make me nervous.

She had some magical thinking going on last week where she is sure she will get a bunch of money from boytoy’s Mom so they can get an apartment. I asked her a bunch of hard questions like “Are you sure there was money?” (no), “Are you sure it hasn’t already been spent?” (no). “Did he (boytoy’s father who passed) have a will that specified ‘boytoy’ would get money at the time of his death?” (no). I explained how to contest a will but given the expense involved I am not sure they could afford a lawyer even though boytoy is working now and having some income. I again encouraged her to save money and stop buying stuff but I knew she was not listening so I wonder how many times should I repeat the message? She is not hurting the baby per say but when the baby does arrive, well it will be a short time thereafter that they will run out of money I am quite sure.

M1 appears to have broken up with predator as she told me that predator’s mom was coming to my house to get “his stuff” I reiterated that it was not to happen and that she was not to come to my house as there is no reason for her to be here. M1 insisted she told his mom that but who knows if she did. In fact I am not even sure what the story was that she told the mom so only heaven knows what the mom thinks of her as a girlfriend. I imagine it was a series of lies but do I deconstruct the myth that she is a good kid should the mom come to my house? At a minimum I will have to tell her that M1 lied to her and to predator and did not live her since last September. I wanted to do return to sender with the letters he sends as well but that seems cruel but honestly he deserves the truth and if M1 is going to lie all the time….should I disrupt those lies?

In three months M1 is going to give birth to a child. She plans on taking that child to a home that is filthy, has mold in the basement, infested with mice and sometimes does not have showers/flushing toilets. Now I know I have to say something here as the baby is not to blame for the filth M1 is bringing her into. When do I say it? Who do I say it to? Do I say something to the hospital social worker when she goes into labor? Do I hotline her after she has already gone back to the house? I don’t want to take the baby from her per say but the filth is something no child should be subject to, not even M1 herself. If DSS gets involved would they use me as a placement, I mean by law they have to but in reality it is an infant, they are super easy to place.

So it is hard to say when and where I should step in and what I should say. I did talk to someone this morning who knows the system and she suggested that I talk to the hospital social worker, when M1 is in giving birth and mention I have concerns. She said I should phrase it that I have concerns where my daughter is living because of the cleanliness. She also suggested I get the papers for guardianship and fill them out now so that as soon as M1 mentions DSS involvement I can go to court and file so that the system has to acknowledge my existence. I like that plan better than a fake hotline but then again I am not above hotlining her if they go home. Of course my third party also suggested that if nothing happens in the hospital (i.e. they blow me off or M1 gives them a smoke screen) that I hotline the condition of the house to force DSS in there and then of course file my paperwork.

I must say it is a crappy walk to get the fine differences between when to step in and not. Yes in health and safety I am right there no issues, sometimes failing, well I will cringe but let it happen. But sometimes…..well quite frankly I don’t know what the heck I am doing.